Home / Some Interesting Bits Of Information Regarding Crash Attenuators 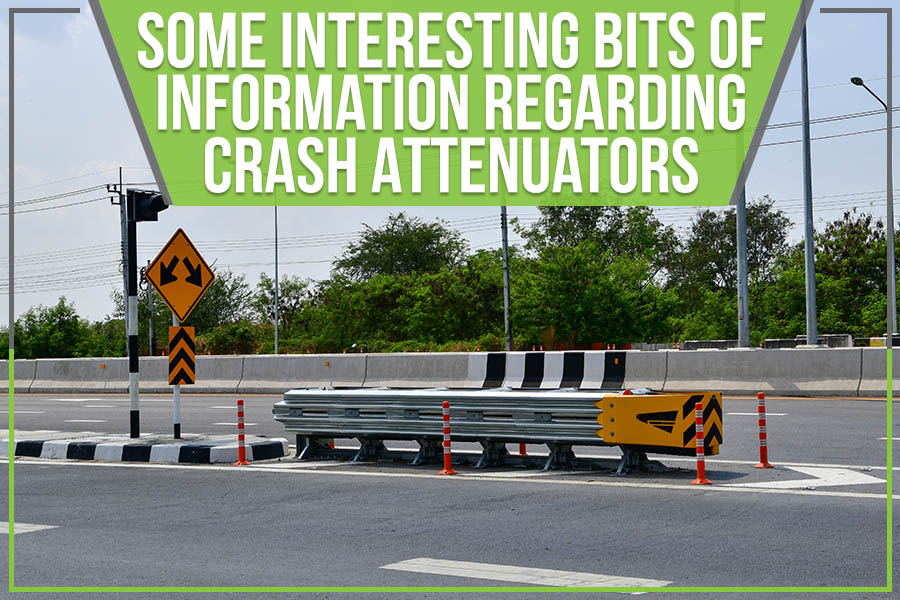 If you’re in the market for a crash attenuator, it’s essential to know as much as you can about them before making your purchase. This blog post by Florida Roadway Guardrail & Signs, Inc. discusses some interesting information regarding crash attenuators. We will cover topics such as how they work and how they can help protect your vehicle in a collision. We will also dispel some common myths about crash attenuators.

What Crash Attenuators Are And What They Do?

Crash attenuators are devices designed to absorb the impact of a collision and reduce the amount of damage caused. They are typically used in roadside construction zones and other areas where there is a risk of vehicles colliding with stationary objects.

There are several types of crash attenuators, but they all work by absorbing the kinetic energy and dissipating it as heat. This helps reduce the amount of force transferred to the vehicle’s occupants, minimizing injuries in a crash.

Crash attenuators can be mounted on posts, walls, or other structures, and they can be an important part of keeping people safe in potentially dangerous areas.

How They’ve Been Implemented Into The Automotive Industry

Today, modern vehicles are equipped with various attenuators, including airbags, seatbelts, and headrests. These devices have helped reduce the number of injuries and fatalities in car accidents each year. As safety technologies evolve, crash attenuators will likely become even more effective at protecting vehicle occupants in a collision.

Some Interesting Facts About Crash Attenuators

Crash attenuators are devices designed to absorb the impact of a collision and reduce the severity of the damage. They are often used in high-speed areas, such as highways, to help protect drivers and pedestrians from serious injury. Here are some interesting facts about crash attenuators:

At Florida Roadway Guardrail & Signs, Inc serving Port St. Lucie, we are dedicated to making roads safe and secure. Want to know more about our crash attenuators? Find out here.

You can also request your free quote now!

What Would Entail Buying Roadway Guardrail: 5 Points To Consider

The Science Of Safety: How Guardrail Designs Save Lives 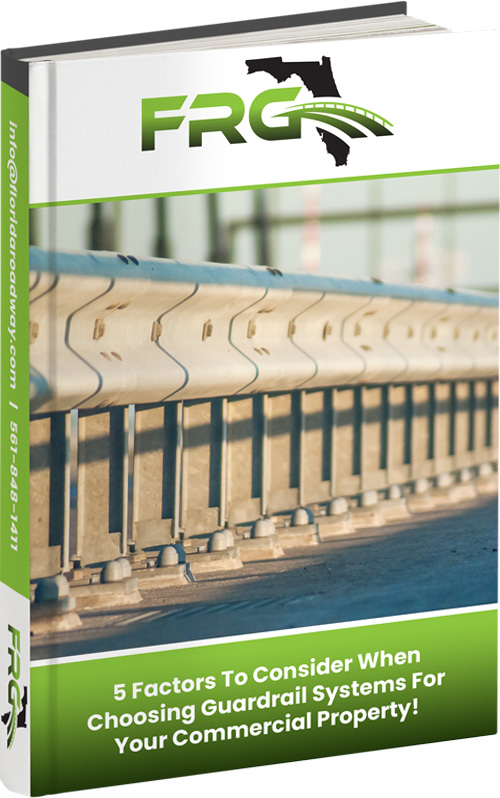 Download Our Free E-Book!
5 Factors To Consider When Choosing Guardrail Systems For Your Commercial Property!